Holiday home or country town. It's all beautiful and it's very worth capturing. 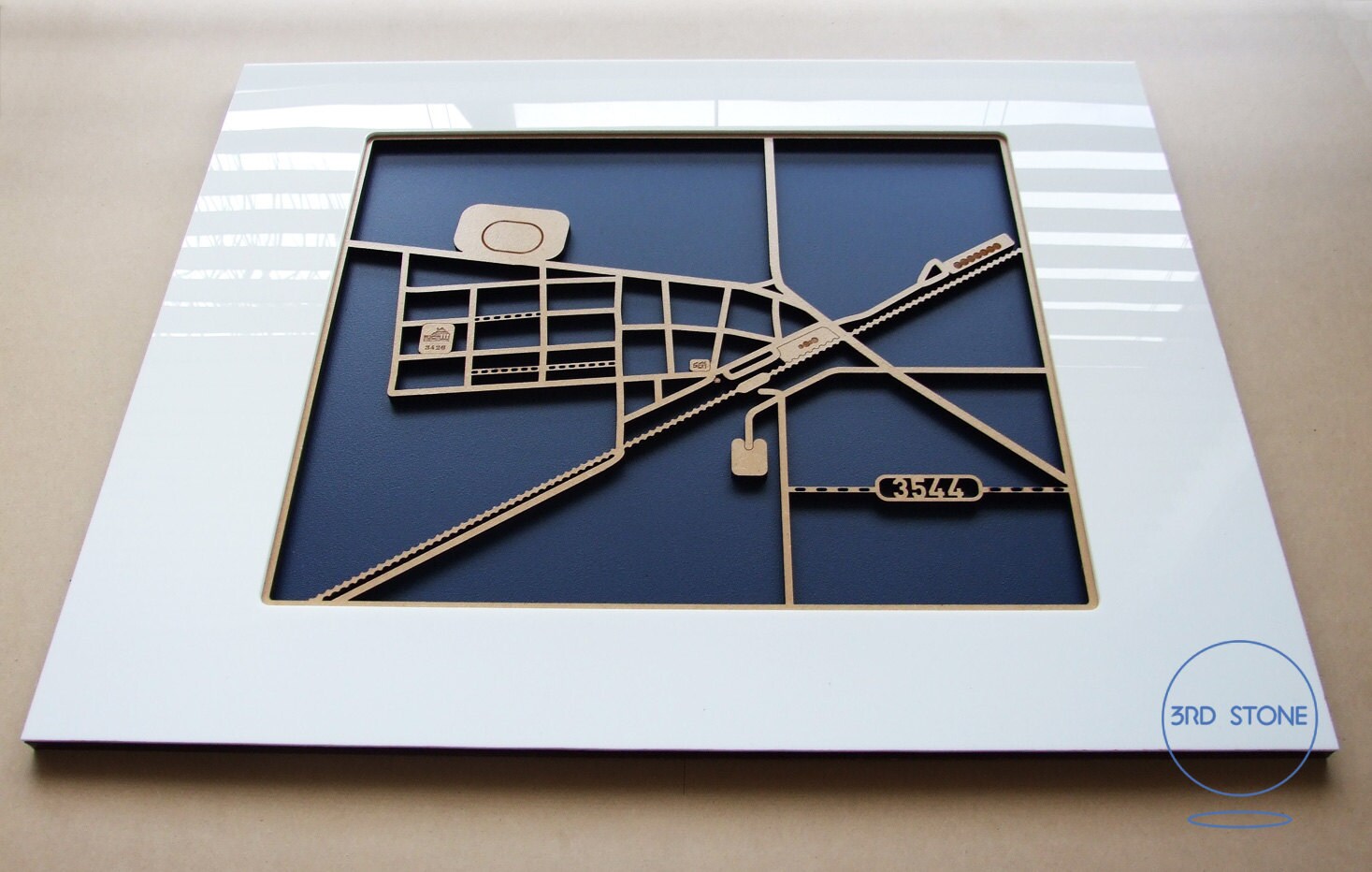 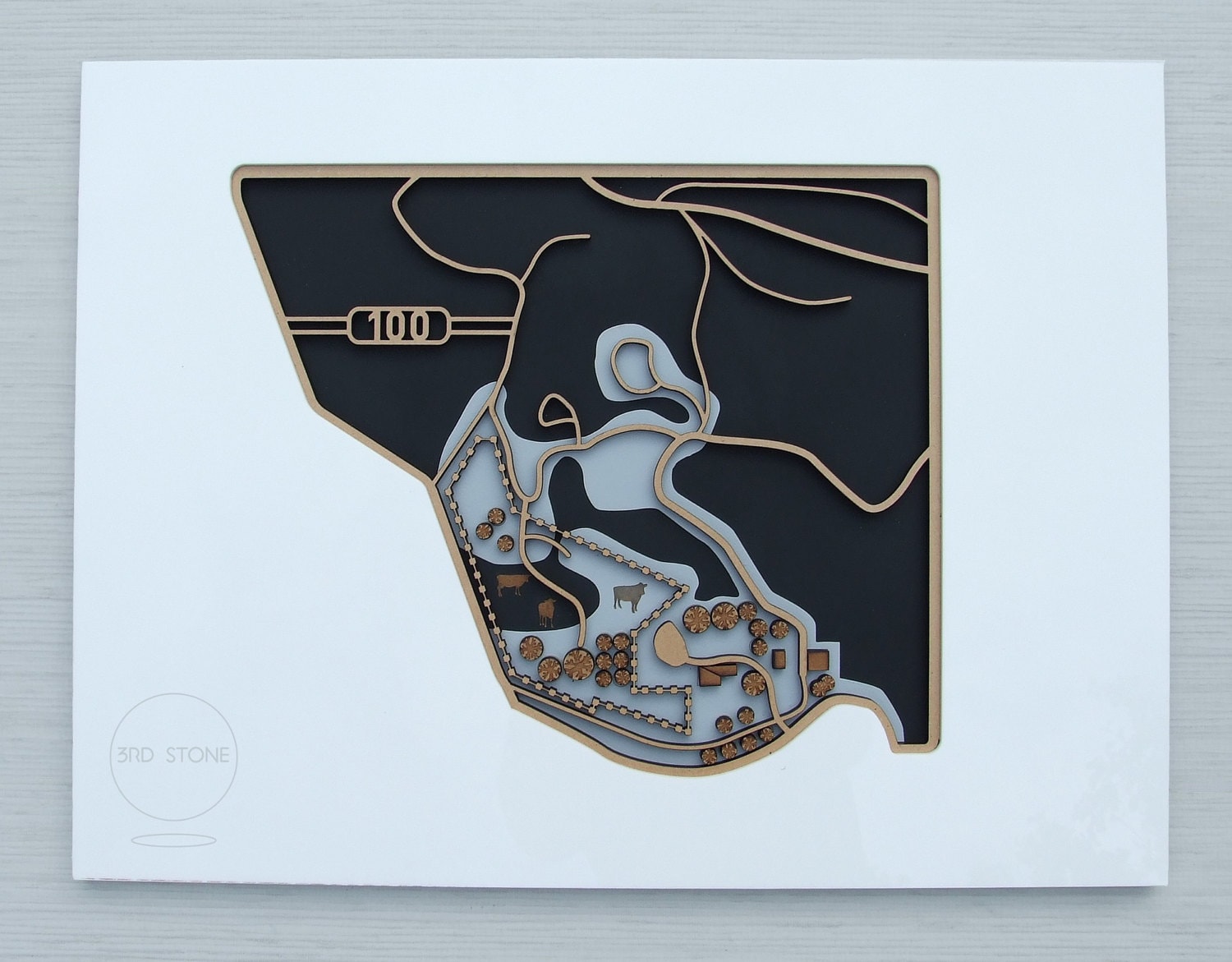 More and more people have been getting in touch with me over recent months asking for maps of places outside of the cities. I've had requests to make maps of towns I had never heard of - towns so quintessentially rural that requests for features to be included such as wheat silos, reservoirs and playing fields are cropping up as landmarks for people who grew up there. These are the lansdscapes of their memories and often their childhoods so it gives me great pleasure to create these maps for people who are trying to capture somehow, the essence of their past. The reaction I have received upon presentation of the finished items tells me that the maps are working.

The significance of the train station at Werris Creek for one lady customer is that it is where her parents often go to sit and watch the sun go down.

The playing field in Ultima is where another customer spent a lot of her childhood watching the local footy team as well where she played netball for years. You can't understate the depth of feeling that people are capturing here and they want it for their walls as a reminder to glimpse daily.

I still haven't figured out for myself if I am honoured or horrified by this tidbit offered by another customer.

My map was so well received that it replaced on a wall, a space that had been held by a photograph of a grandchild!!

We must be talking some serious sentiment here.

I always suspected that I was tapping into something quite deep with my maps but I never envisioned that people were finding in them, something that was unique and given with such heart. They are real tokens of friendship and love and it gives me great satisfaction to hear these stories from my customers about the intended recipients, the occasions that they celebrate and how they have often been waiting for some time for the right time to commission them. 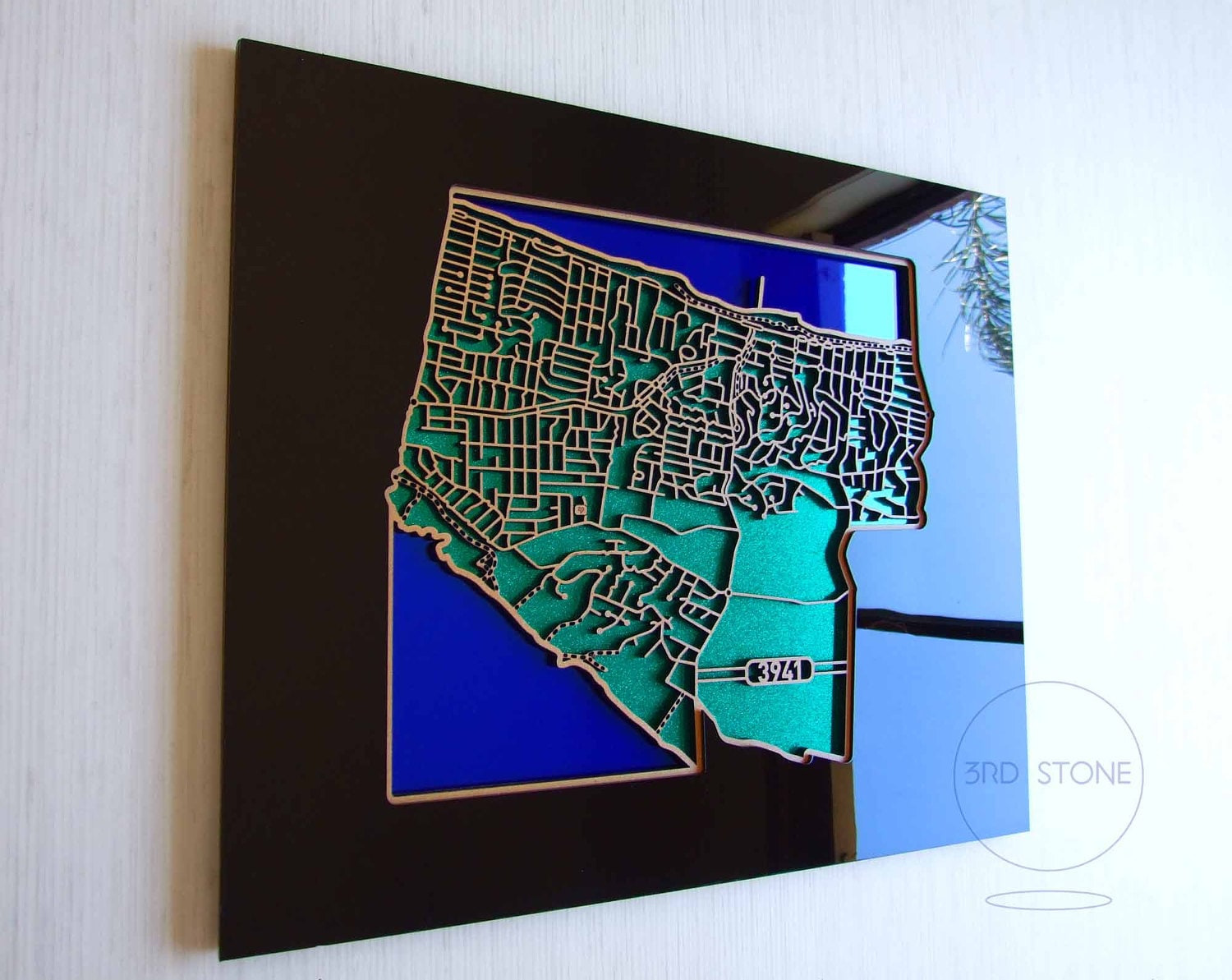 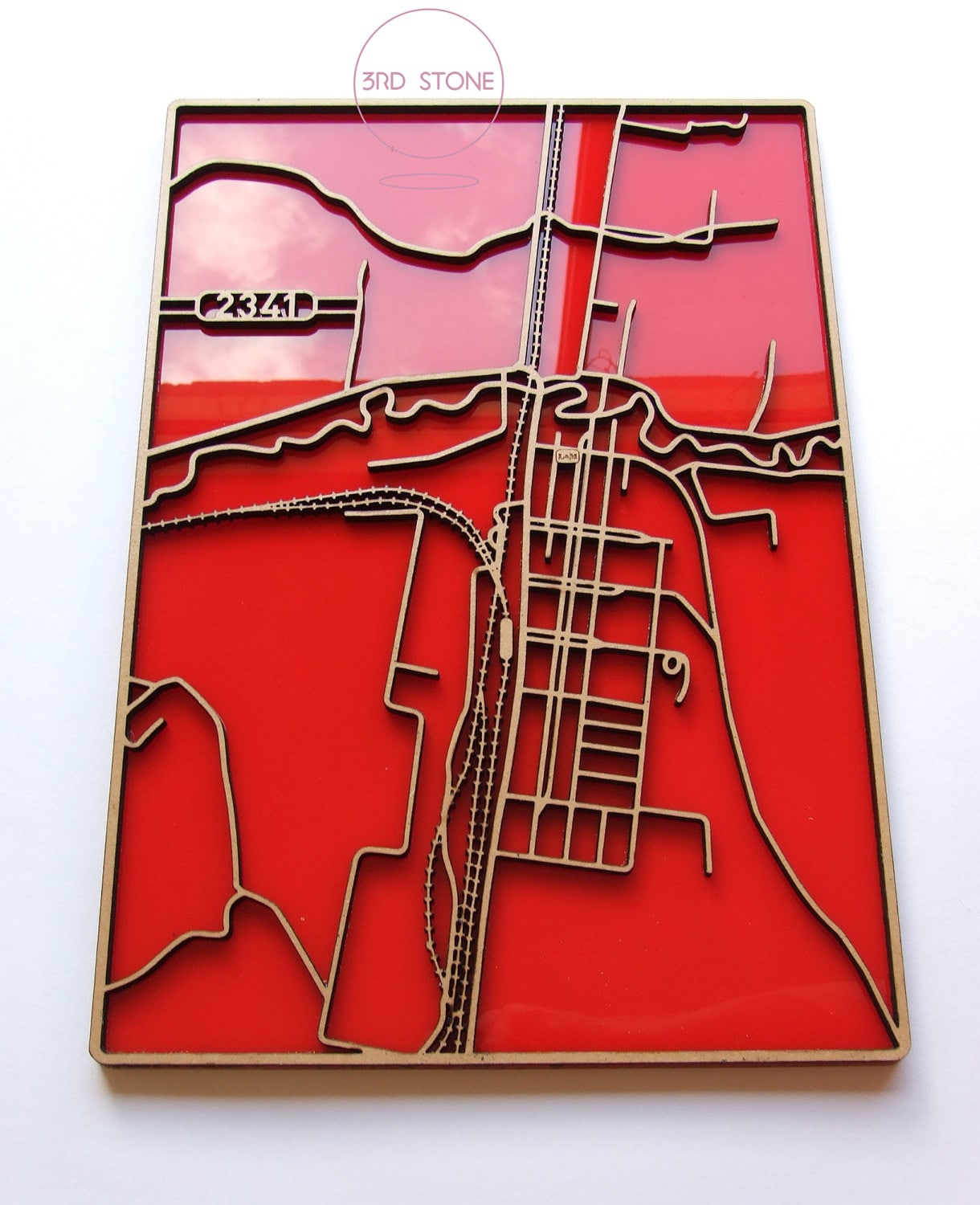 Previous Post From here to...wherever you want it to be
Next Post 3rd Stone Designs maps make unique Community and Commercial touchstones.
0 items in your cart